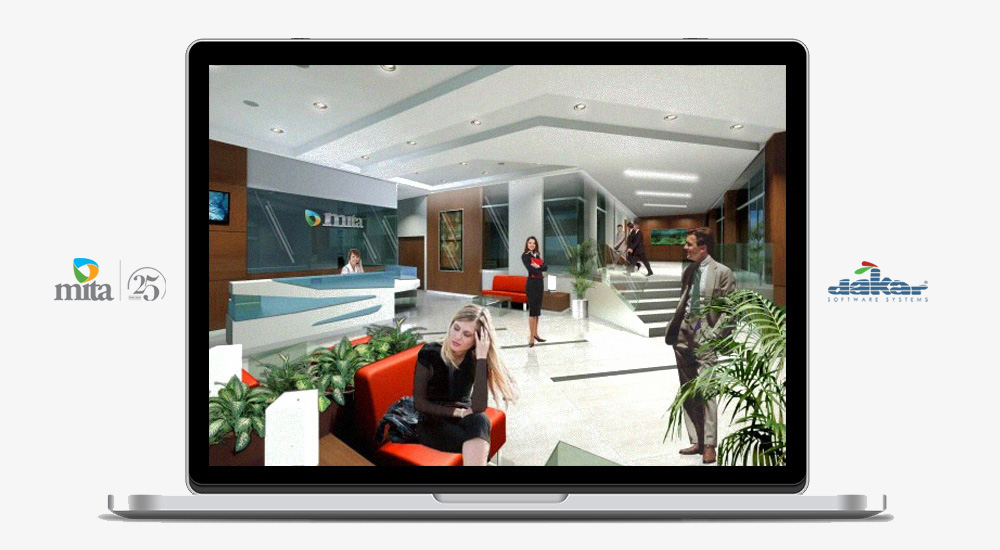 Following a tender process, the Malta Information Technology Agency (MITA) said yesterday it has entered into a five-year agreement with Dakar Software Systems for the implementation and support of a new enterprise payroll solution in the public service to enable the government to meet new business requirements and improve the overall human resources management process.

Dakar Software Systems has won a tender to provide the Malta Information Technology Agency with a new enterprise payroll solution within the public service.

The five-year agreement will enable the government to meet new business requirements and improve the overall human resources management process. The total investment by the government will be in the region of E2.3 million over five years.

This project forms part of the first phase of the Government Human Resources Management Programme which aims at applying ICTs to enable transformation and improvements to HR management, skills upgrading, performance management and other business intelligence features to assist management. The new technology will provide flexibility and enable decentralisation of online operations within ministries and departments more effectively. 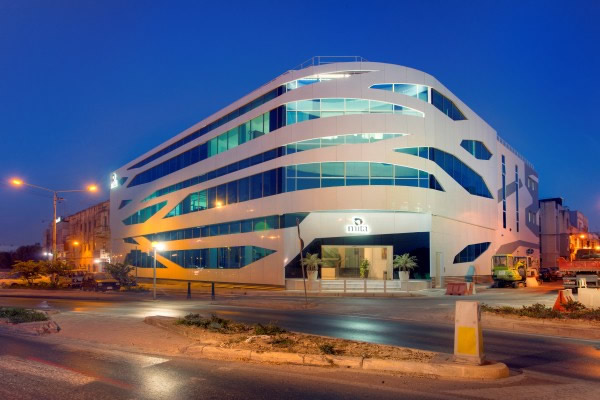 The new technology will provide flexibility and enable decentralization of online operations in ministries and departments more effectively. For the first time the Payroll solution will provide e-Government services to the employees themselves by enabling them to directly access their personal information remotely. They will be able to request vacation leave or report sick leave from work or home through appropriate security features.

Traditionally, payroll technologies are considered to be a back office system with access limited only to the few, but with the possibility of e-services the new payroll solution will provide a better service to all government employees.

The government payroll handles nearly 45,000 employees which are spread in 3,595 sections belonging to 62 departments. The total government payroll expenditure amounts to a monthly average of €40 million gross which totals to over €0.5 billion per year. These are made up from the wages and salaries of 27,000 full-time employees, 2,892 part-timers, 14,386 students and 676 who fall within the Trainee and Apprenticeship Scheme.

MITA chairman Claudio Grech said in a statement yesterday that MITA is now deploying shared services on an enterprise-wide basis on the basis of software as a service approach to all government departments.

The payroll solution is one of the first to be deployed in this approach and is expected to serve as a strong vehicle for effective change management and realisation of efficiency gains through process transformation. This completely outsourced approach also brings to the fore the government’s trust in the abilities of the local ICT private sector, which complement the exceptional skills set of MITA’s workforce in the deployment of such complex and enterprise-based systems.

Dakar Software Systems started business over 15 years ago and immediately established itself in Malta as one of the leading providers of Payroll applications. Extensive experience in People Management applications, acquired mainly locally but consolidated overseas, has enabled Dakar to maintain a successful suite of applications.

Dakar managing director David Schranz said the company is proud to add the Government of Malta to its long list of prestigious customers and that through a process of business re-engineering, several hundred payroll officers will be using the government’s wide area network to update and query the Dakar payroll system online.

» reading on Times of Malta